Ms Sharpe made the call during a visit to the Hunter Wetlands Centre on World Wetlands Day with the Member for Wallsend Sonia Hornery.

The Hunter Estuary Wetlands are a powerful example of the theme of this year’s World Wetlands Day, Wetlands for a sustainable urban future. The site was nursed from being a swamp overrun with urban and industrial rubbish to a vibrant and healthy wetland ecosystem.

Wetlands are critical for the natural environment, providing protection from erosion and flooding, habitat for diverse animals and plants, and improving water quality. They also playing important environmental, social and economic roles, including being the locations of significant Aboriginal cultural sites, safe zones for fish and other marine life, controlling pests and storing carbon.

However, Ms Sharpe said that there was more to do and the first step was for the State Government to renew the NSW Wetlands Policy, which has not been updated in eight years.

In addition, many sites around New South Wales should be considered for enhanced protection, such as the Menindee Lakes, where despite pressure by the Broken Hill Council and the local community, the State Government has failed to support a listing under the Convention on Wetlands (‘Ramsar listing’) to recognise the lakes as a wetland of international importance.

Another example of neglect is the Macquarie Marshes, one of the most internationally significant wetlands. The Marshes remain under threat from a hostile State Government not committed to providing the environmental water that the marshes need to survive.

“Wetlands perform essential functions for our natural environment and support resilience in our plants and animals, as well as providing significant economic and social benefits to local communities.

“In her first year as Premier, Gladys Berejiklian has failed to heed calls for stronger wetland protection, such as for the Menindee Lakes.

“Given the increasing challenges to wetlands from climate change and water use conflicts, now is not the time for the State Government to ‘go easy’ on protecting these special places.

“Healthy, protected wetlands can create a huge boost to tourism, as well as education opportunities, while local users can be confident that the water and wildlife are pristine and safeguarded at all times.”

“The Hunter Wetlands Centre is a treasured local institution that features heavily on school calendars and among local environment groups keen to learn more and contribute to our environment.

“I have long supported the Hunter Wetlands Centre and will continue to engage with the NSW Government to secure the resources needed to maintain the health of the wetlands.” 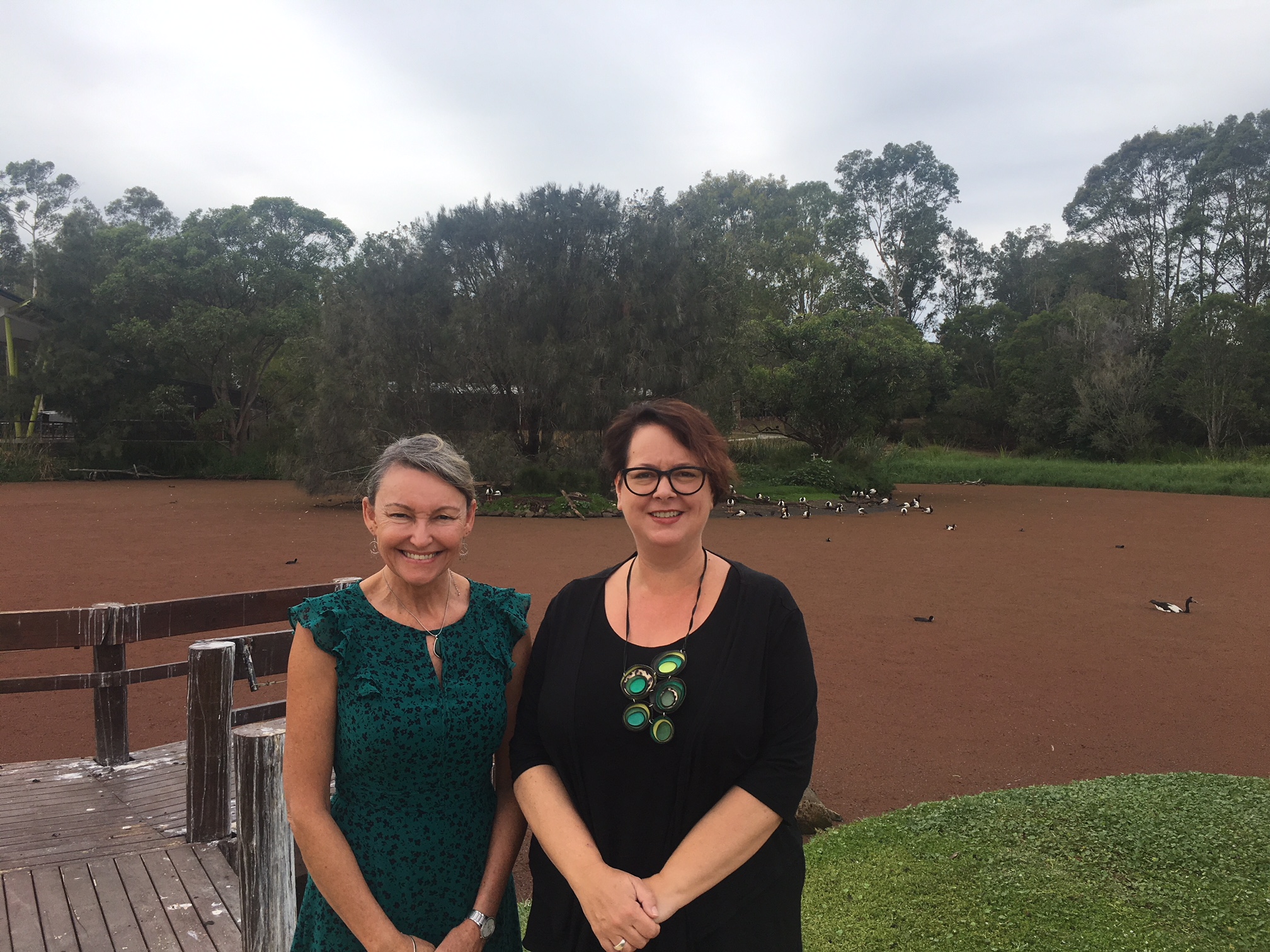