Welcome to the 122nd edition of Red Leather. 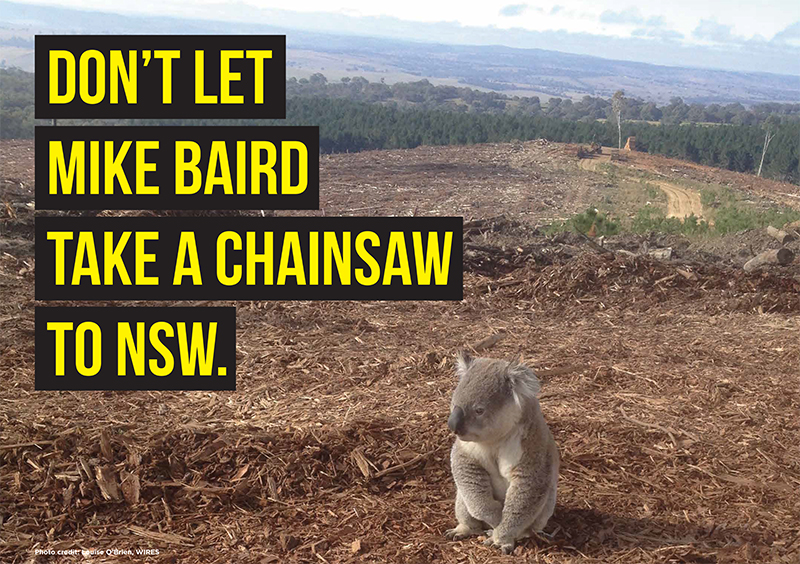 In Opposition there is a once a year opportunity through the Budget Estimates Committees to hold Government Ministers to account and to ask them questions of their portfolios.

This edition of Red Leather contains some video, some transcripts and some media that shine a light on the failings of the Baird and Grant Government in NSW.

We know that Baird is selling everything including sport and recreation camps across the state, but did you know that every household is paying an extra $100 a year for the desalination plant even though it will remain broken for two years since the storm?

We know that Baird’s MPs were exposed through the ICAC hearings but why did one of their departments mysteriously drop a prosecution against a large Liberal Party donor in the Hunter?

Our hospitals are struggling, patients are being harmed, our schools are overcrowded, our TAFEs are being dismantled and precious heritage is being destroyed every day. Estimates lifts the lid on what is really going on.

Read on to find out more.

PS On September 7 it was Threatened Species Day. In NSW we have the reached the grim milestone of having over 1000 animals and plants vulnerable to extinction, meanwhile the Baird Government wants to relax land clearing laws. I have launched a postcard petition. If you would like some postcards, please email me and we will post some out.

The Premier Mike Baird couldn’t answer the basic question of when he was going to get the Liberal Party to tell the Electoral Commission who the illegal donors were to the 2011 state election. He was also fine with his ministers not declaring meetings for their diaries. Labor also asked him about why he let off his MPs - his "friends" - from being held to account for alleged electoral fraud; his anti-democratic forced council amalgamations; and when the Government will actually release an urban growth plan for South Western Sydney.

The Treasurer revealed that tens of millions of taxpayer dollars could be spent on compensation to the two Chinese bidders after the failed sale of the state’s electricity network Ausgrid.

Environment & Heritage Minister Mark Speakman didn’t know much about anything - the cutting down of endangered urban woodland, the protection of penguins and whales, cuts to the National Parks and Wildlife Service, or how his proposed land clearing laws will be worse for biodiversity. He did give a spirited defence of his failure to report a meeting with a developer.

Sport, Trade, Tourism & Major Events Minister Stuart Ayres did not have a good day. The best way to describe his hearing is to watch this video: 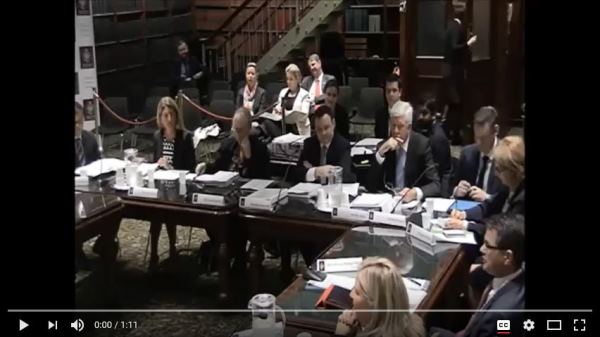 Planning showed that while Rob Stokes likes talking about legislation he has not corruption-proofed his decision-making post ICAC, and he really doesn’t know how much money is being spent on the Greater Sydney Commission on social media. Hint: a lot.

Roads showed again that for this government, roads = tolls. Meanwhile the Minister refused to answer a slew of questions over the private entity that is delivering the largest roads project in Australia, WestConnex, and could not even answer the most basic questions on the Sydney Motorway Corporation, the private company that oversees the $16.8 billion project.

Transport saw leadership hopeful Andrew Constance try to spin his way out of increasing public transport fares, an IT project worth millions running over time and over budget, and we finally got to the bottom of the numbers for the South East Light Rail that show that if you are commuting from Randwick or Kingsford you are losing 6,000 bus seats an hour to be replaced with 6,750 light rail spots. Not to mention 70% of people standing and the journey taking an extra 7 minutes. That’s before we talk about the trees...

Skills & Regional Development had the Minister embarrassed by the bad media about his cuts to TAFE and the plans by his office to make him "number 4" in media mentions.

Primary Industries, Lands and Water had Minister Niall Blair defending a plan to introduce a death tax on cemetery plots, $100 extra a year in water bills for a desalination plant that is broken, and issues with egg labelling to name a few.

Finance and Services for this government simply means more and more buildings are being sold off. Full stop.

Education Minister Adrian Piccoli was forced to admit that, after the Opposition revealed that over a third of NSW classrooms are either at or well above capacity, the Government was failing to invest in schools and remains reliant on demountable classrooms to manage the booming school population.

Health has been in the news for all the wrong reasons, with Minister Skinner under fire for mismanaged hospitals, patients being harmed, investment stalling in areas like the Nepean, and a lack of compassion or responsibility in response to recent tragedies.

...and that is just a taste of the week that was Budget Estimates.

For transcripts and information for all portfolio hearings, click here.

The Conservative Liberal Member for Epping recently presented a 17,000-person petition calling on the Baird Government to remove the Safe Schools program from NSW Schools.

My petition in support of safe schools for all kids (including the LGBTI ones) has 6,000 signatures. Can you help me get to 17,000 by 22 September? 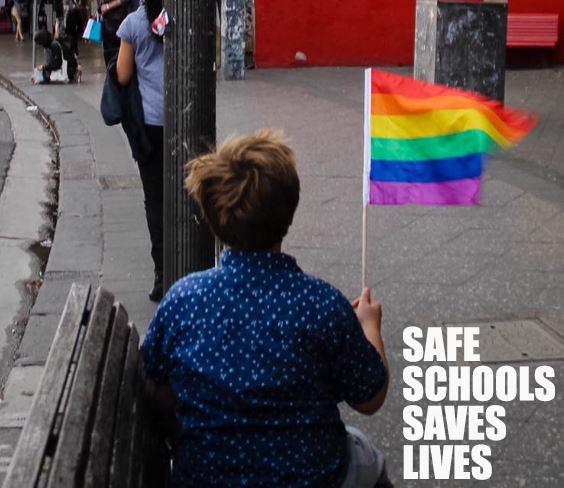 There are more than 1,000 threatened species in NSW but #chainsawmike wants to water down land clearing laws.

One of the ways to let the NSW Government know they should abandon this bad idea is to send in one of my postcard petitions - drop me a line if you'd like to get your hands on some. They're also rather pretty. 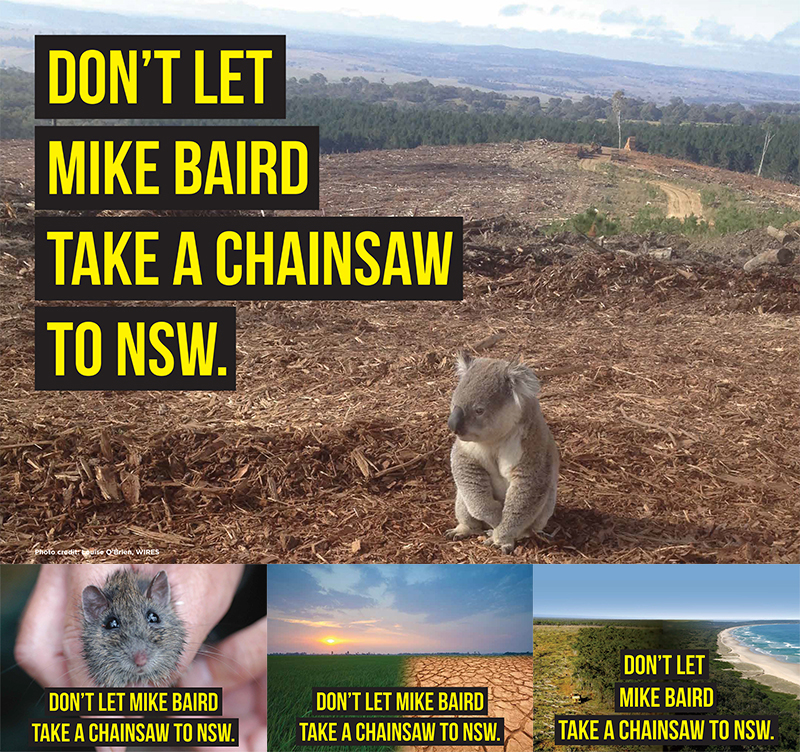