Click below - then pass it on! Don't miss out on having a say because of the wrong address. 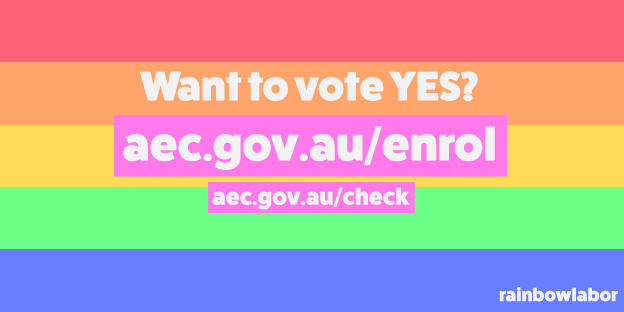 Two of the biggest recent stories in NSW Politics were revealed by the ABC's 4 Corners program - and first up we saw precious water going missing in Western NSW, with big irrigators in the Murray-Darling Basin the biggest beneficiaries, including National Party donors.

The Labor Opposition has prosecuted this case up hill and down dale, placing the Government under increasing pressure to open a Special Commission of Inquiry into allegations that hundreds of millions of litres of water that belong to the taxpayer had been siphoned off by irrigators at the expense of communities living downstream.

The Opposition asked questions of the Premier and ministers day after day in Question Time, leading to media coverage like the story below.

Suffice to say, this isn't over yet and we plan to get to the bottom of every allegation about National Party donors and friends potentially gaining big benefits from the decisions of a conga line of Ministers for Regional Water.

After the Government fell on its sword and promised an inquiry into the allegations - we found out it would not include investigating the very ministers whose decisions led to these alleged water thefts! Watch this space. 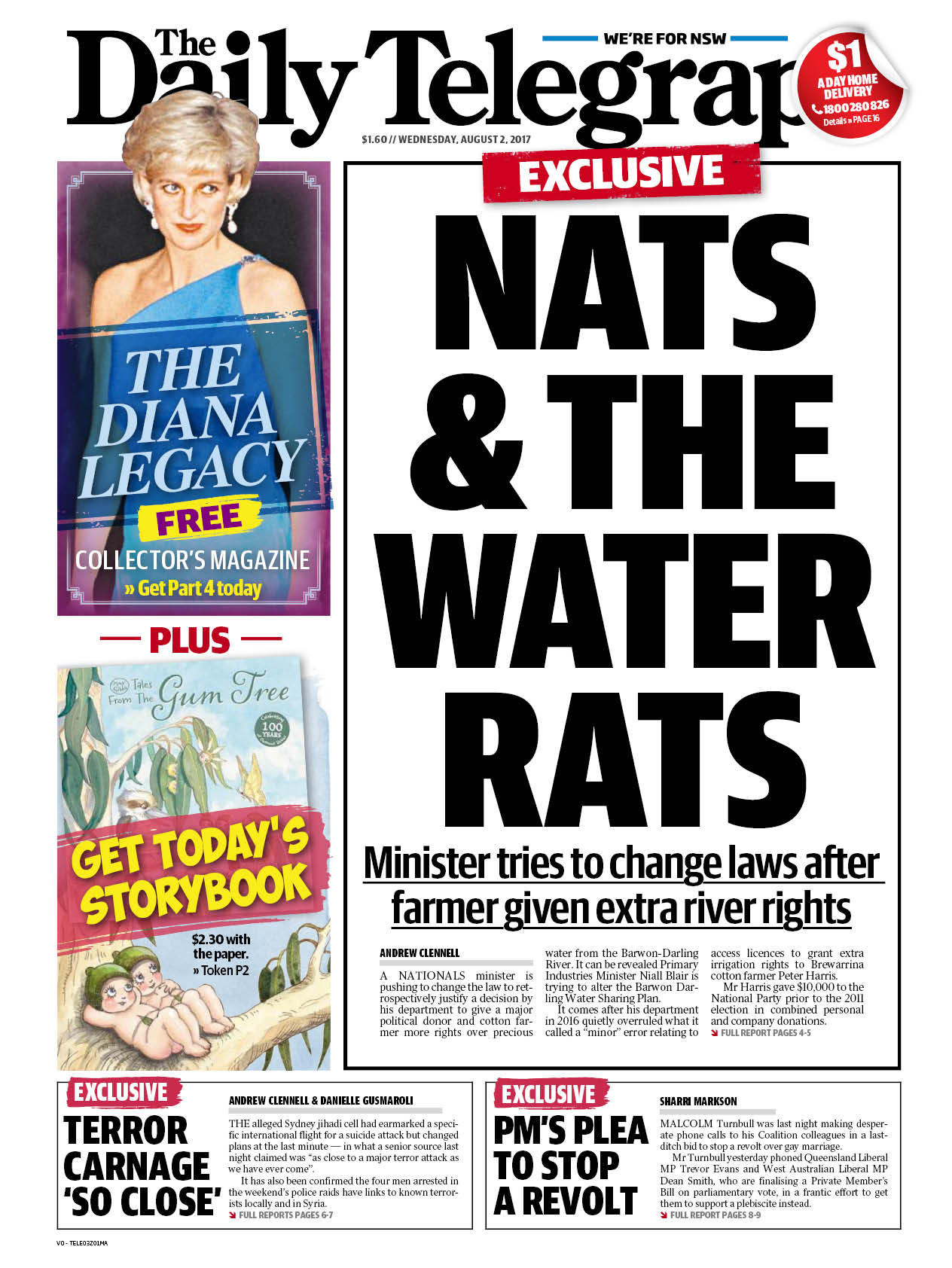 Last week 4 Corners shone a light on a raft of failures of government regulation and compliance in the waste industry, including:

The Labor Opposition again prosecuted the case for change, acknowledging that the waste system is broken and the Government has so far turned a blind eye to the problems.

Given the seriousness of allegations of unauthorised waste dumping and the potential for actions to be taken in return for monetary or other reward, I informed the NSW Parliament that I referred the former Gosford City Council and current Central Coast Council to the ICAC for investigation.

When the Environment Minister and Premier responded to the issues on 4 Corners by blaming Queensland for waste being transported from New South Wales, while completely ignoring the failure of their own environment regulator to adequately enforce compliance with waste transport, landfill, and illegal dumping laws, I successfully moved in the NSW Legislative Council for an extension of a current parliamentary inquiry on waste to deal with the issues.

There is much more to do to fix these issues, but Labor is on the front foot and will not back down - this inquiry will be the disinfectant the community needs to start restoring trust that our waste and recycling system is doing the right thing, just as households do with their own recycling bins each and every day. 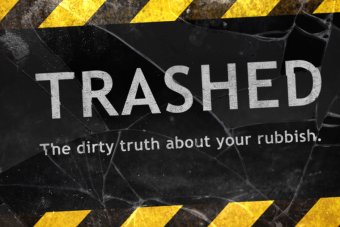