Welcome to the 2017 special Budget Edition of Red Leather.

“In New South Wales today schools are overcrowded, academic standards have fallen, TAFE has been gutted and hospital waiting times have soared at emergency departments and for elective surgery.

Yet record revenues flow into government coffers from a Sydney property boom. This government’s wrong priorities have led us to this point...

...There is a better way for New South Wales.

Labor understands that people’s pay packets aren’t growing, but their bills never stop growing. So we’ll tackle the electricity companies super profits and return the money to the people.

Labor knows that our schools, our preschools, our technical and further education colleges and our hospitals are the very foundation of a good life for all of our citizens.

Labor has positive policies and long term plans to spread prosperity beyond Sydney’s CBD to all regions of this state.

Labor is focused on the future, focused on a fairer New South Wales delivering opportunity for all."

This edition of Red Leather goes beyond the spin to unpack what the NSW Budget really means.

When it comes to the environment and heritage the budget delivered nothing. In a nutshell:

We also have to talk about TAFE: the Upper House managed to unite Labor, the Greens, the Shooters, the Christians and the Animal Justice Party to condemn cuts to TAFE. Here is my speech.

NSW Budget: Labor's response to the wrong priorities of the Berejiklian Government

For Labor's initial take, have a look at Luke Foley's press conference on the day the budget was handed down: 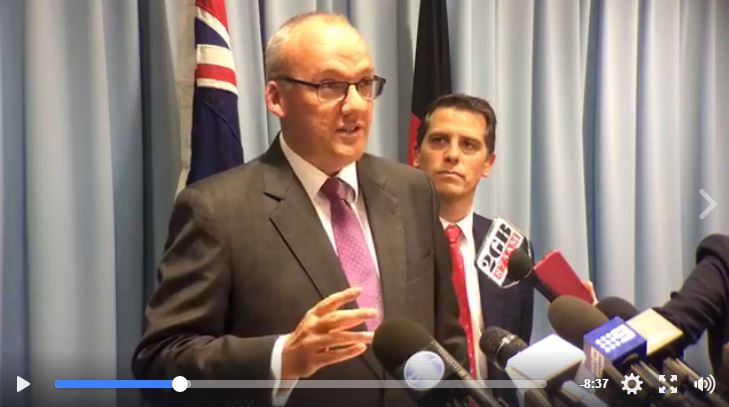 The Budget was full of misguided priorities, with the Government choosing to bank a $4.5 billion surplus rather than bring down our looming debt, assist hard-working families struggling to balance the household budget or spend it on essential services such as schools and hospitals.

This next short clip is worth a watch too - take a walk through the halls of Parliament House with Shadow Treasurer Ryan Park to hear from a range of Labor MPs about what the budget meant for their electorates (hint: not much!): 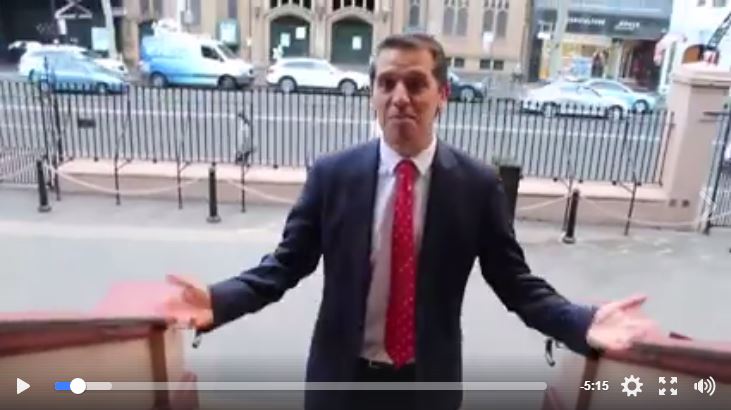 Next up, Labor had the opportunity to respond through Luke Foley's Budget Reply Speech (read it here), which you can also watch in full: 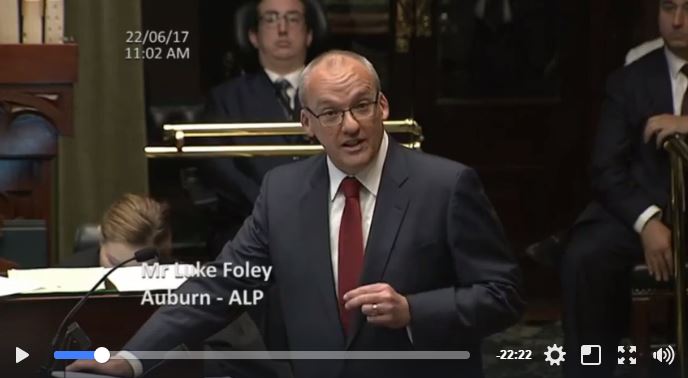 Labor put forward a raft of strong policy announcements in the Budget Reply - take a look at the list below. We are setting up for a huge 2019 State Election where Labor will have a strong, smart, progressive platform to bring into power with the next Labor Government.

In reply to the Budget, Labor committed to: 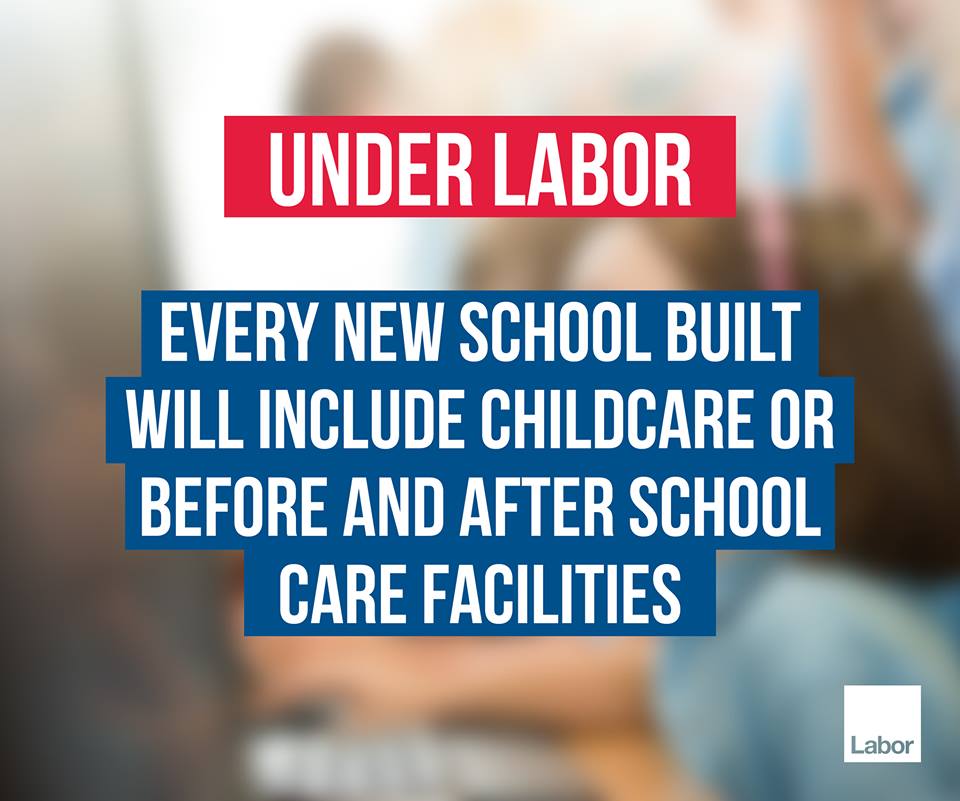 A one-off Elective Surgery Acceleration Plan to cut waiting times and lists for elective surgery, and setting up Nurse Walk-In Centres to relieve the pressure on our overstretched emergency departments. 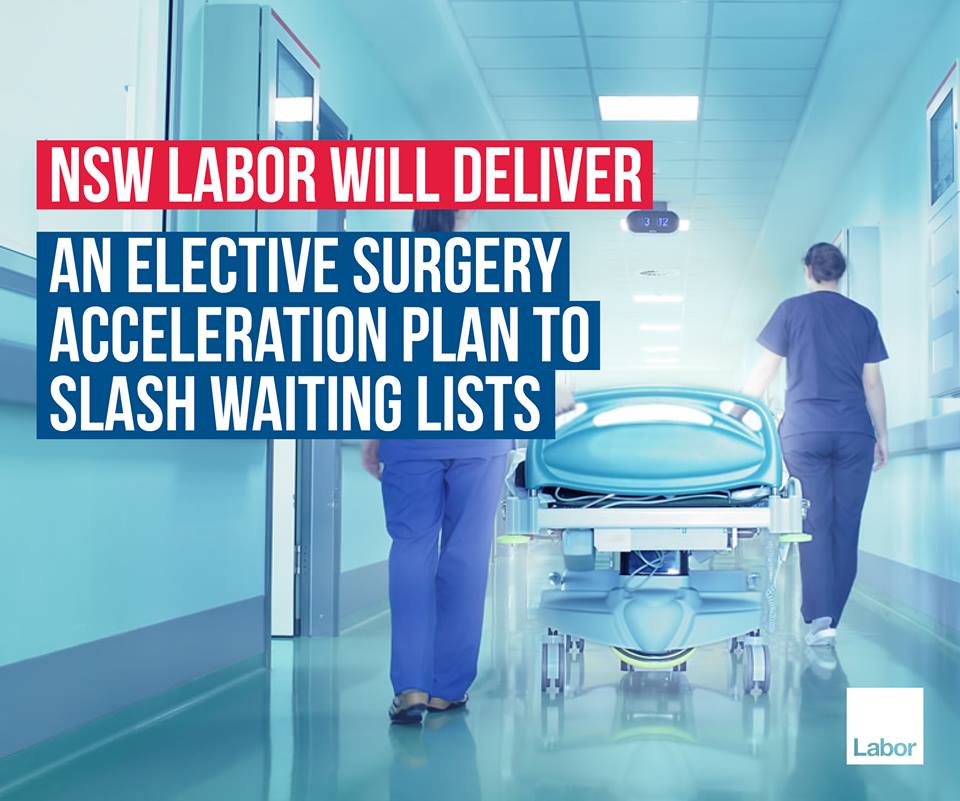 A massive jobs scheme for the State’s apprentices and trainees, and guaranteeing at least 70 per cent of Vocational Education and Training funding for TAFE. 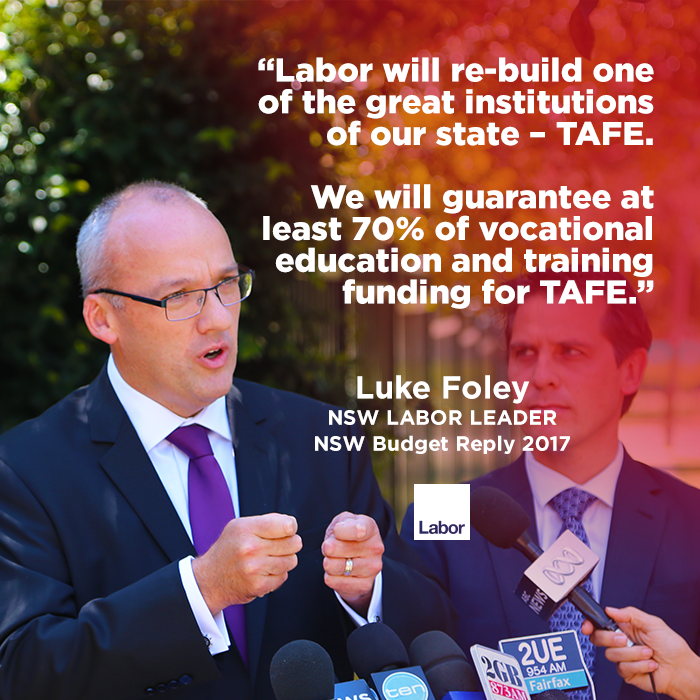 Moving to re-regulate the electricity market to help households and businesses struggling to keep up with the rising cost of living under the Berejiklian Government. 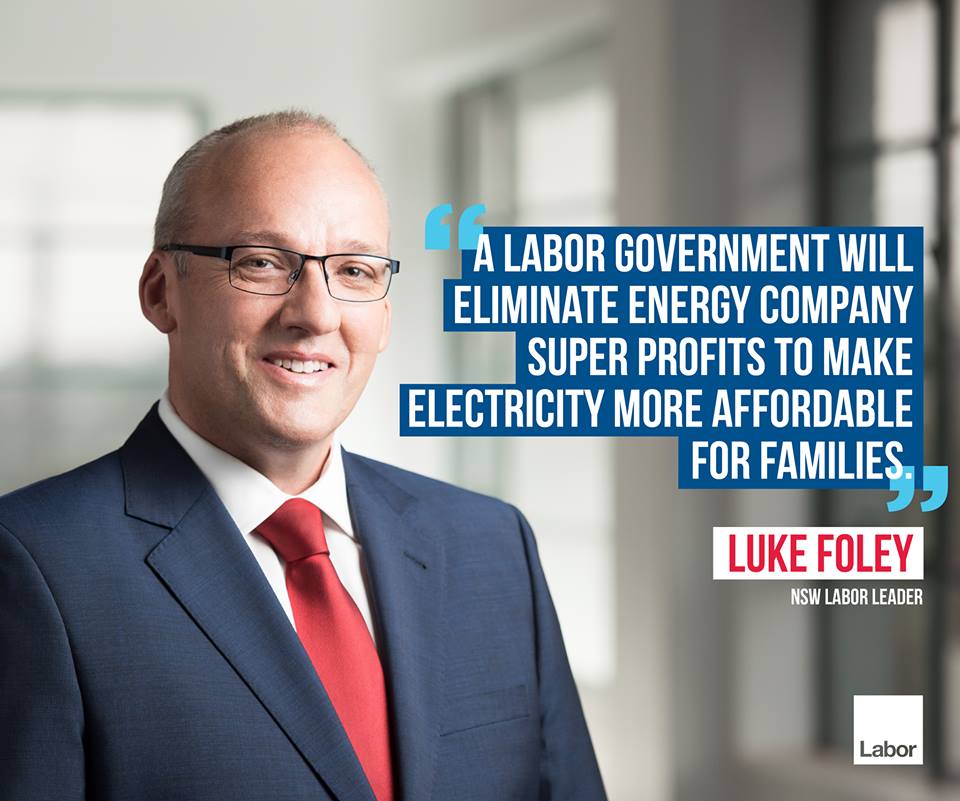 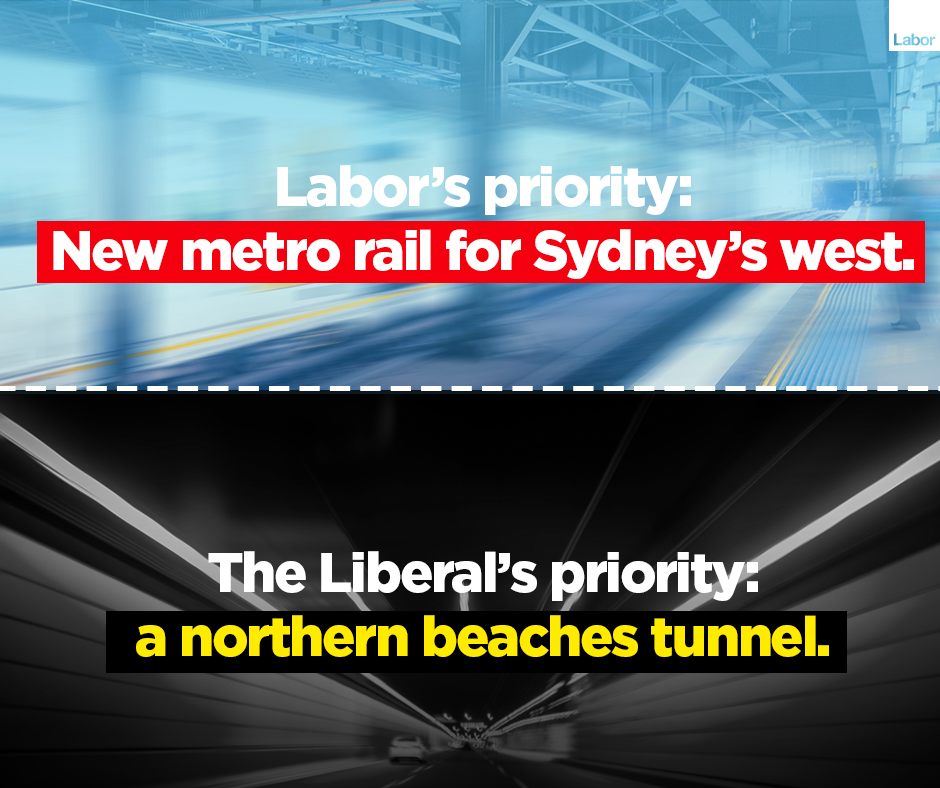 A plan for secure and clean energy for New South Wales, including providing a fair solar feed-in tariff and massively increasing solar energy generation on the rooftops of government buildings. 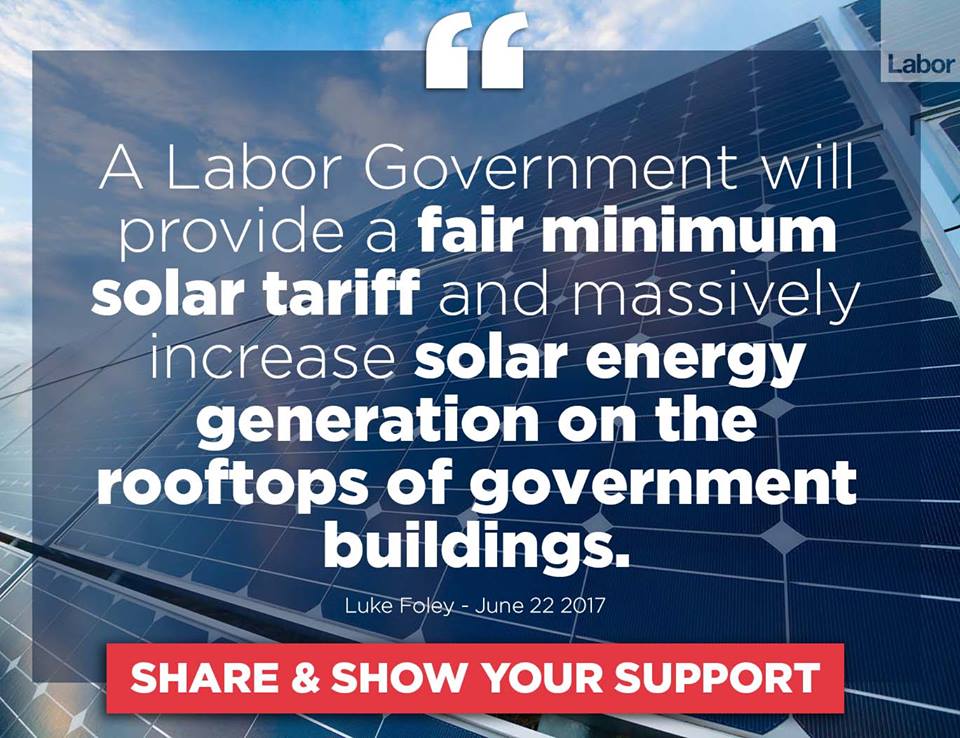 A plan to boost regional NSW, including that 100 per cent of the proceeds of a Snowy Hydro sale will be spent on desperately-needed infrastructure.

Moving to list the Royal National Park for World Heritage listing and ensuring it is protected from the ravages of the reckless Berejiklian-Barilaro State Government.