I sit here writing this after coming back from the public celebration of the life of community warrior and Labor activist Ross Smith. Ross Smith was described as a ‘glorious bastard’ willing to give direct advice (whether you wanted it or not) to all in the fight for his community.  The sadness from the loss of Ross is felt deeply but hearing from all of those who knew him, fought with him, stood side by side with him and who respected his irascible, stubborn passion for the inner city communities of Waterloo, South Sydney, Miller Point, Kings Cross and beyond has yet again put steel in the spine of all who knew him to do better not for ourselves but for our community. Vale Ross. 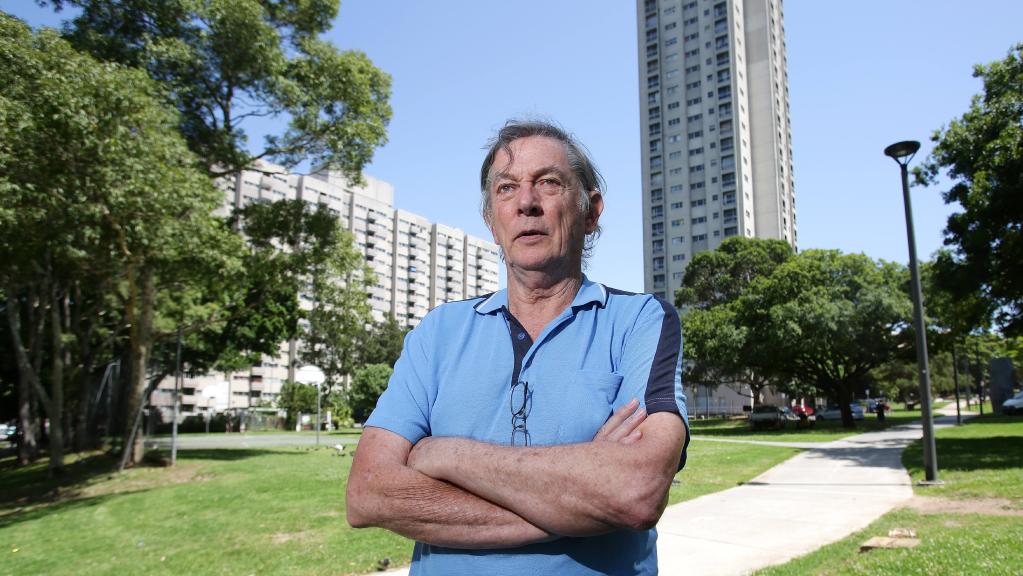 This week was the last week of sitting for the NSW Parliament for 2016. And what a year it has been.

The election of Sophie Cotsis in Canterbury, Paul Scully in Wollongong and John Graham to the Legislative Council continues to reflect growing support for Labor and adds to our efforts to win the trust of the community in 2019. The spirited fight of Bernard Fitzsimon in Orange has put the issues of rural and regional NSW firmly in focus (and seen off a Deputy Premier).

Our Shadow Cabinet has traversed the state talking about TAFE, defending local democracy against council amalgamations, saving Crown lands, arguing for more protection for our environment, better schools and hospitals, jobs in our regions and trying to protect our heritage.

The Baird Government has continued to do what it does best. Sell everything, value nothing.

The Baird Government has spent the year making laws that will return NSW to broad scale land clearing. They have colluded with those who have an interest in seeing crucial investigations go away to sack the ICAC Commissioner who dared to speak truth to power. Our hospitals are stretched and cancer patients have been at risk, kids in our child protection system not protected, they have continued to sack public servants while spending on consultants to give them the answers they want rather the answer they need.

Just when I was feeling disheartened that the fights for equality, for justice and for caring for the environment seem to have been particularly vitriolic and increasingly more difficult, this came across my desk. When a chief in Malawi breaks up child marriages and send girls back to school.

Video of the week. Jo Haylen shows us how Mike Baird is making NSW.

Calling out the Government on their changes to ICAC that will sack the Commissioner.

Talking about sex to celebrate the 90 year anniversary of Family Planning NSW.

Outlining the conditions that Labor is prepared to support the Shark Net Trial.

Standing up against the sell off of Crown Lands and the gutting of environmental protections.

Calling the attention of the house to the grim statistics about the violence against women and girls.

Congratulating 30 years of the Metropolitan Community Church of the Good Shepherd in Parramatta.

Calling for heritage listing of the Cliefden Caves.

Why the plebiscite for marriage equality had to be rejected.

Standing up for ICAC

Fighting to win the by elections

Calling for a special inquiry into chemotherapy underdosing

Exposing the maintenance backlog in our schools

Have your say on current Committee Inquiries