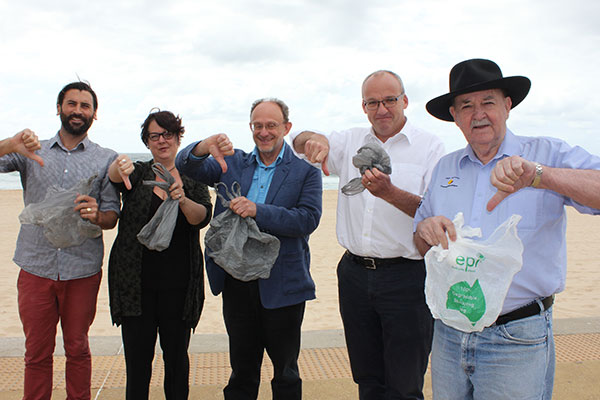 I have introduced a bill to ban single use plastic bags in NSW. It will be debated later this year. Sign the petition to show your support for the ban.

I recently visited the Far South Coast to see old growth forest and coastal lakes that had been protected by the previous Labor government. The trip also took in a visit to the SE forests where there are less than 100 koalas left. I also headed to north to visit forests with the North East Forest Alliance.

What has the NSW Opposition been up to?

Labor exposed Government blow-outs in infrastructure projects and how Baird is lining the pockets of his own MPs. 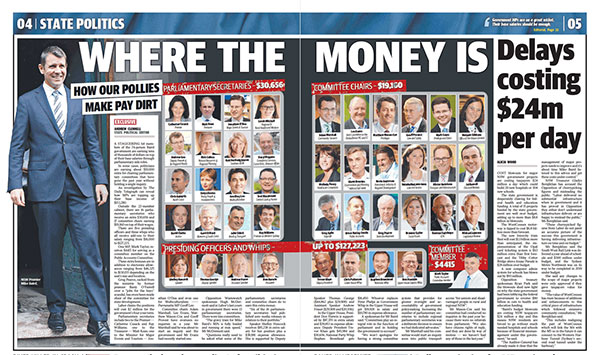 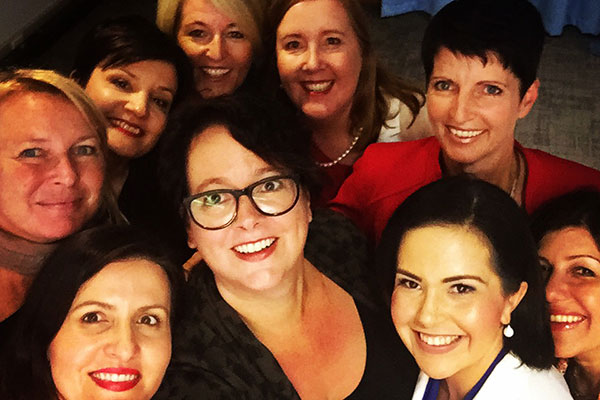 Following the decision by Labor’s Deputy Leader, Linda Burney MP to contest the seat of Barton at the Federal election, Luke Foley announced a new Shadow Cabinet, with a record number of women MPs on the front bench.

Labor revealed the extent to which seniors and pensioners who travel on trains in NSW will be hard hit by planned changes to train fares by the Baird Government.

Shadow Minister for Education Jihad Dib stood up for Safe Schools calling on Premier Mike Baird to get Prime Minister Malcolm Turnbull to reverse his decision to scale back anti-bullying programs in NSW schools.

Labor has put forward legislation to rescue TAFE from the targeted attack by the Liberal-National Government, and guarantee at least 70 per cent of the vocational education and training (VET) budget will be allocated to TAFE.

Shadow Minister for Skills Prue Car also said that the Baird government ignoring the true extent of the plummeting apprenticeship and traineeship numbers in NSW.

Opposition Leader Luke Foley revealed that the government is gouging almost $1 billion from Sydney Water customers in dividends and payments, meaning that Sydney Water is forced to look at cheap and nasty solutions for managing wastewater, which includes dumping raw sewage straight into Sydney Harbour.

Following the Government’s re-introduction of tolls on the M4, Shadow Treasurer Ryan Park has introduced legislation to require a public interest test to be met before road tolls can be raised and require the Auditor-General to review pre-existing road toll contracts.

Shadow Minister for Transport Jodi McKay revealed that residents in rural and regional NSW are set to lose out again as the Baird - Grant Government sneaks through its plans to close train stations and reduce the number of hours stations are staffed. 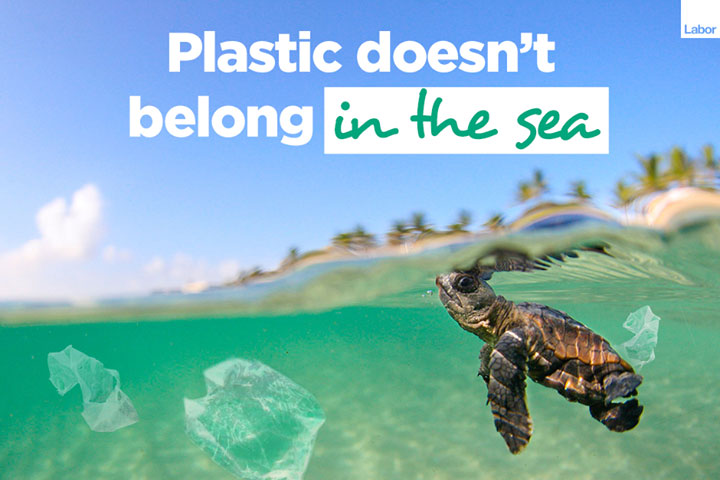 On behalf of NSW Labor I have introduced a bill into the NSW Parliament to ban the use of single-use, lightweight polyurethane bags (35 microns or less).

Stand up for nature

As we await the release of draft biodiversity laws that will water down environmental protections. Sign the petition to stop Baird's war on trees! http://www.standupfornature.org.au/petition

The NSW Government is inviting comments on suggested management initiatives to enhance marine biodiversity in the Hawkesbury Shelf marine bioregion.