The NSW Opposition is calling on the Government to protect the North Coast’s precious koalas – as thousands of locals have called for the rerouting of the Broadwater to Ballina upgrade of the Pacific Highway to avoid bisecting a regionally significant koala population.

Shadow Minister for the Environment Penny Sharpe today received the petition of 17,149 signatures at the Lismore Koala Care Centre.

“If the NSW Government proceeds with the proposed route through the Blackwall Range, our iconic North Coast koalas will be put at further risk,” Ms Sharpe said.

“There is no question that the upgrade is much needed, but there are suitable alternative routes that don’t impact on the koalas’ habitat.

“The government must consider these alternative routes.

“Our koala population is under serious threat through loss of habitat, disease, road accidents and dog attacks. Koala numbers in NSW, Queensland and ACT have plummeted by a third in 20 years.

“Under NSW law, koalas are listed as vulnerable to extinction and are on the Federal threatened species list.

“The Baird Government should be leading the nation in the creation of national parks explicitly to protect our remaining koala populations, not building roads that will, without a doubt, further decimate their numbers.”

Ms Sharpe also called on the Government to offer transparency around the existing plans.

“If the Government is determined to proceed with this suboptimal proposal, then it must be transparent in how the koala population will be protected,” Ms Sharpe said.

“The Liberal Government must make its report to the Federal Government – which details conditions to protect the environment – publicly available before it is submitted.” 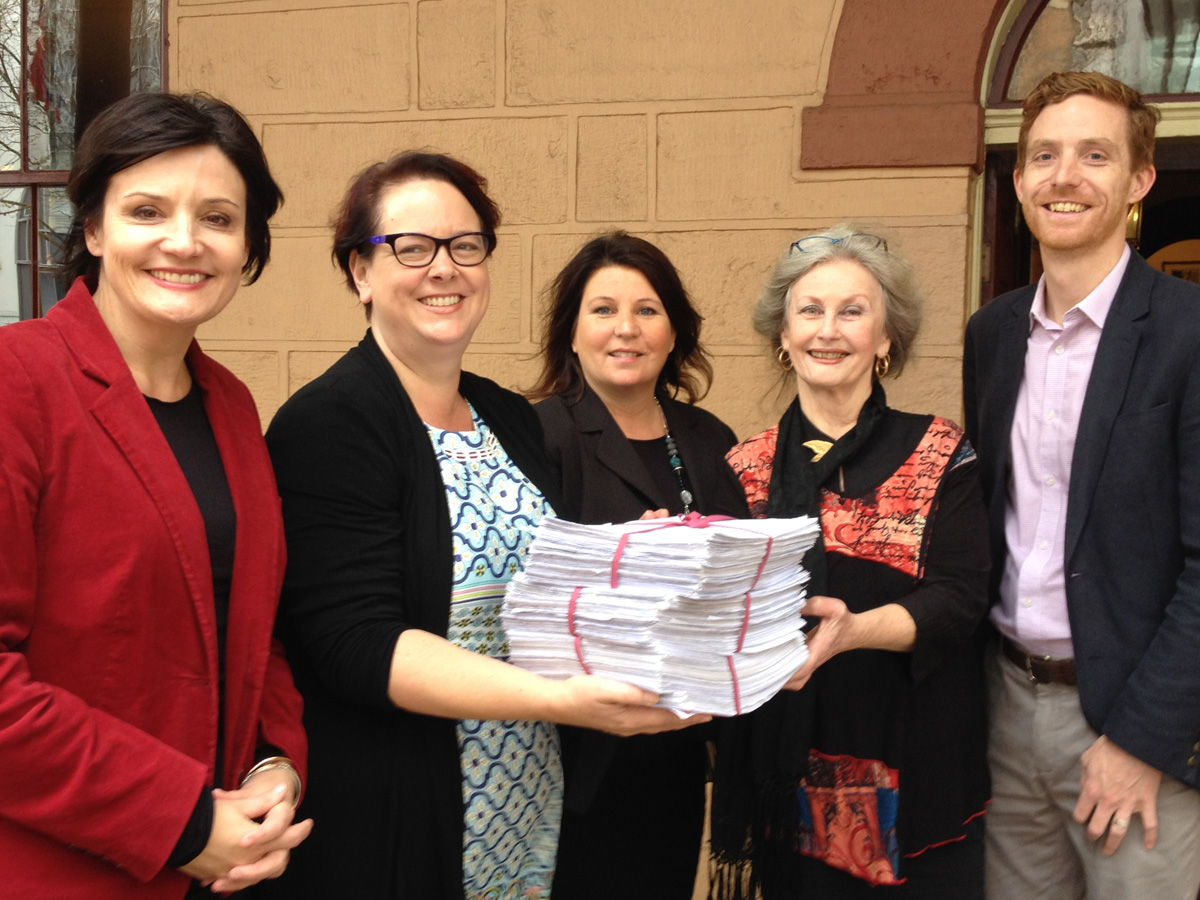