In NSW politics the ground is always shifting. By now you would have seen Gladys Berejiklian appoint her new cabinet. The outcome of this reshuffle is riddled with factional deals. Deals that put her leadership first and the people of NSW a distant second.

The Ministry has grown from 22 to 23 and there are more parliamentary secretaries, now 17 (under O’Farrell there were only 13).

Only 22% in the new line up are women, including Tanya Davies, our new pro-life Minister for Women who is not sure how she will approach reproductive rights as a minister - she is waiting on a brief.

With Gabrielle Upton as the Minister for Environment and Heritage, I have given her a to do list in environment suggesting that rather than a Minister for Counter Terrorism, a Minister for Climate Change is more urgent. Land clearing, national parks, plastic pollution also require immediate attention. 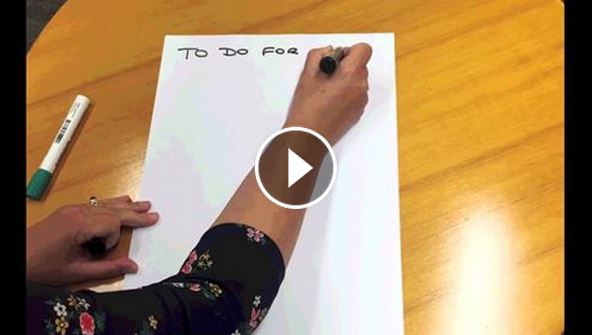 For heritage, the to do list for the Minister must save some key heritage items under threat. Putting a stop to development dollars trumping heritage is essential. 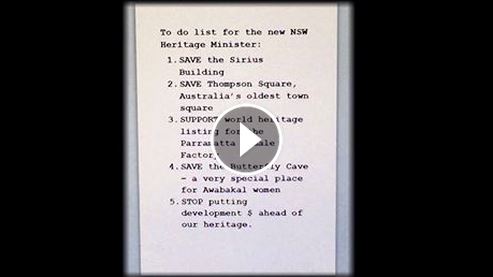 Parliament returns on Valentine’s Day. It is sure to be an interesting time. In the meantime I am setting up visits for the first half of this year. If you have environment, heritage, tourism or other issues that you or your branch or your community want action on, let me know and I’ll find a time for a visit.

PS – have you signed my petition to ban plastic bags yet? The NSW Gov continues to ignore this issue while our beaches, waterways & animals are choking on plastic.

The NSW Labor Opposition and the new NSW Premier

New Premier Berejiklian got off to a rocky start with her first media conference derailed by protesters sending a furious message about the Government's shameful forced council mergers. 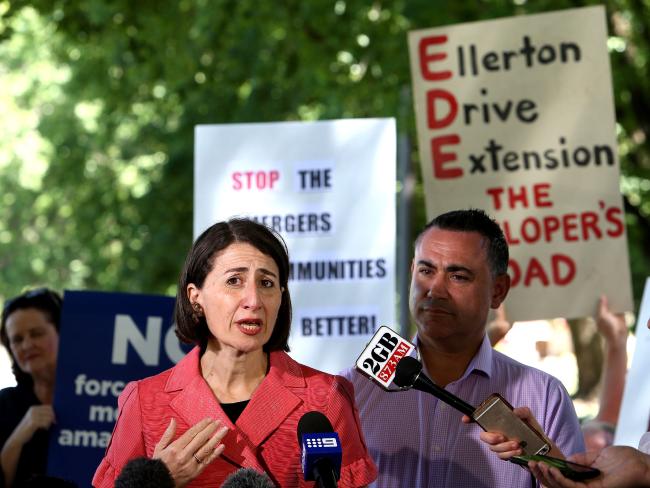 Labor Leader Luke Foley immediately called for the new Premier to get serious about housing affordability and push for reform to negative gearing and level the playing field for first home buyers.

Luke Foley also made sure everyone knows that the reshuffled ministry has nothing to do with the best interests of NSW, but is all about deals being done by Liberal party powerbrokers.

Labor pointed out the farcical nature of the new Counter Terrorism Minister, with the police commissioner now forced to report to two people, highlighting a scandalous factional deal that is counter to the public interest.

The Opposition went straight into the heart of Premier Berejiklian's own electorate to deliver another message: build the schools we need for the future and stop the growing overcrowding crisis being seen in schools across the state.

After hearing that the newly appoint Minister for Women decided to share her "personal" view that she is "pro-life" it was time to speak out to ensure that NSW women do not take a backwards step when it comes to reproductive rights under Gladys Berejiklian.

You can also watch coverage of the issue: 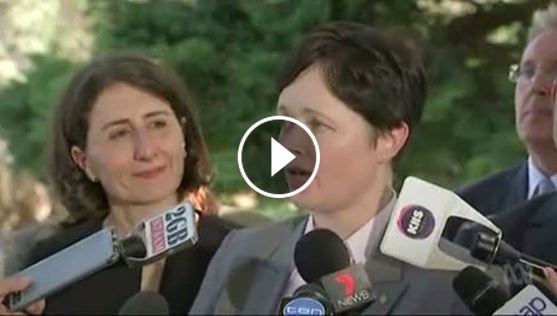 We need marriage equality now. It is time for Federal Parliament to do its job.

I was pleased last week to present to the Senate inquiry into a draft marriage equality bill on behalf of the NSW Cross Party Working Group on Marriage Equality. Our submission supported federal parliament passing new laws. We also argued against broad based anti discrimination exemptions.

Marriage equality: Why love is worth all this noise.

Local and national speakers will be chatting about marriage equality and the important role people can play in the campaign. You're invited to come along and to join the conversation on how we can win equality for all.

There are community forums coming up in Nowra on 4 February, then Grafton on 8 February, and Lismore on 9 February.

I encourage you to attend and join the campaign if you can.