With only two weeks left of the 2016 parliamentary year there is never a dull moment inside or outside Macquarie Street. In recent weeks we have witnessed:

The land clearing laws are still yet to be introduced but Luke Foley and I, with Trish Doyle, Jo Haylen and our friends from LEAN, joined 1,000 others who took to the streets to protest against these regressive laws to #chainsawmike. 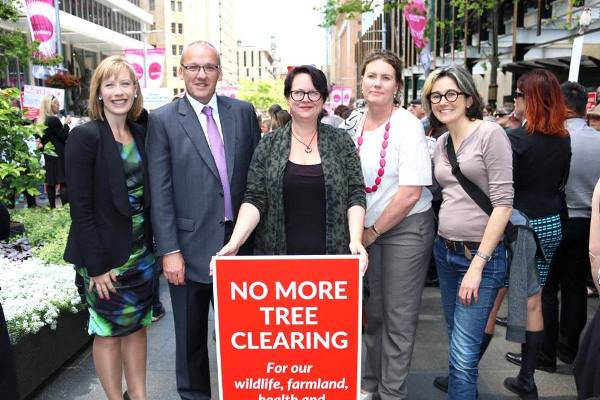 Here is what Luke had to say on the day.

“There's one principle here, above all else, that we're all united around: our laws must maintain and improve biodiversity. Full stop.

“This legislation brought to us by the Baird Government is totally unacceptable and we will oppose it tooth and nail.”

Homelessness and housing affordability - i.e. the complete lack of it - have featured in the Parliament. Here is what I had to say:

“This bill is important but it is a drop in the ocean if we are serious about dealing with homelessness. If we seriously believe that everyone has a right to a home we have to take action. The market will not deliver it.” 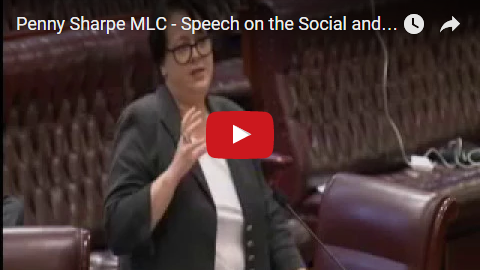 Another day and another protest for an incredibly important cause.

The campaign from the ASU and Unions NSW to get 10 days domestic violence leave clauses as an Australian Workplace Standard. Labor supports it and we have committed to upping the leave for all NSW public servants from 5 days to 10 days if we are elected in 2019. 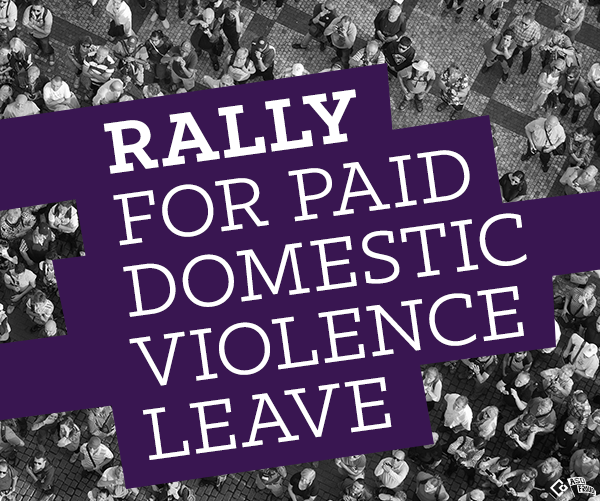 What do we hear from Mike Baird?

Here is why it is a national emergency:

“I repeat that we are losing one woman a week to domestic violence in this country. 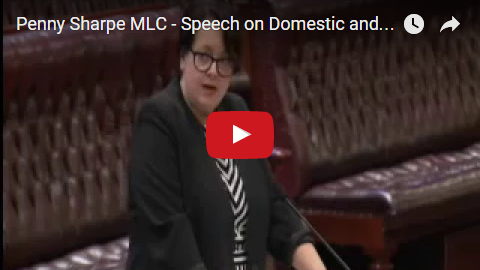 In happier news it was great to join the LGBTI community and their friends and allies who took to the streets of Dubbo for the second annual Pride Parade. 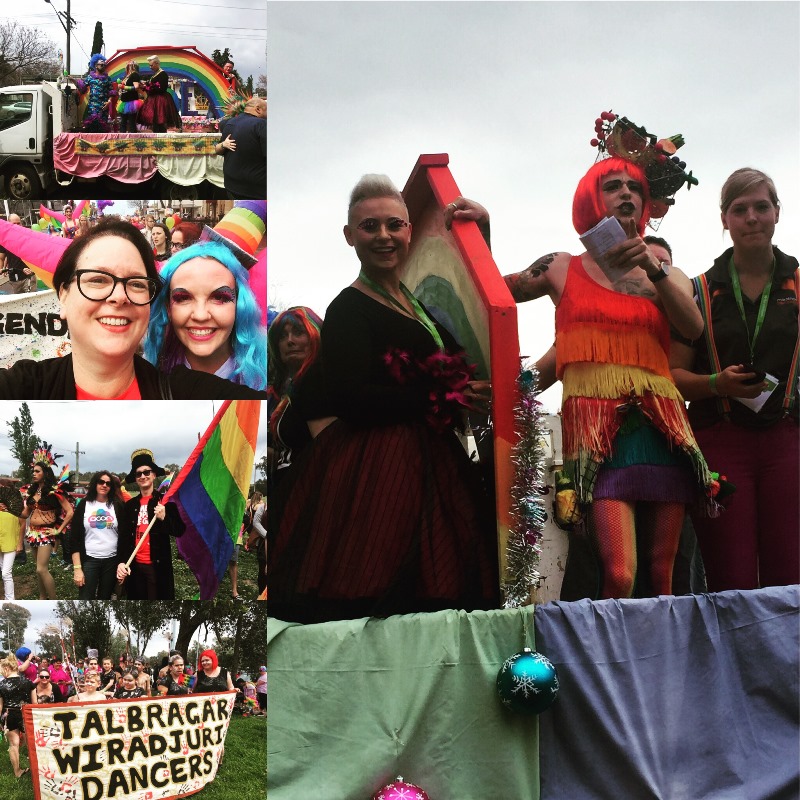 I also took to the court for what is becoming the annual netball face off between New Zealand MPs, Federal MPs and the mighty blues of NSW. (For those who are interested, NSW came third…)

PS Sick of campaign videos? Watch this. I could even consider voting Republican for the sake of this candidate's wife.

I recently walked through two precious hectares of bushland with Luke Foley and Labor’s candidate for Canterbury, Sophie Cotsis, as well as the Wolli Creek Preservation Society. Luke and I announced that Labor will move to protect this bushland from Mike Baird’s bulldozers and make it part of the Wolli Creek Regional Park. 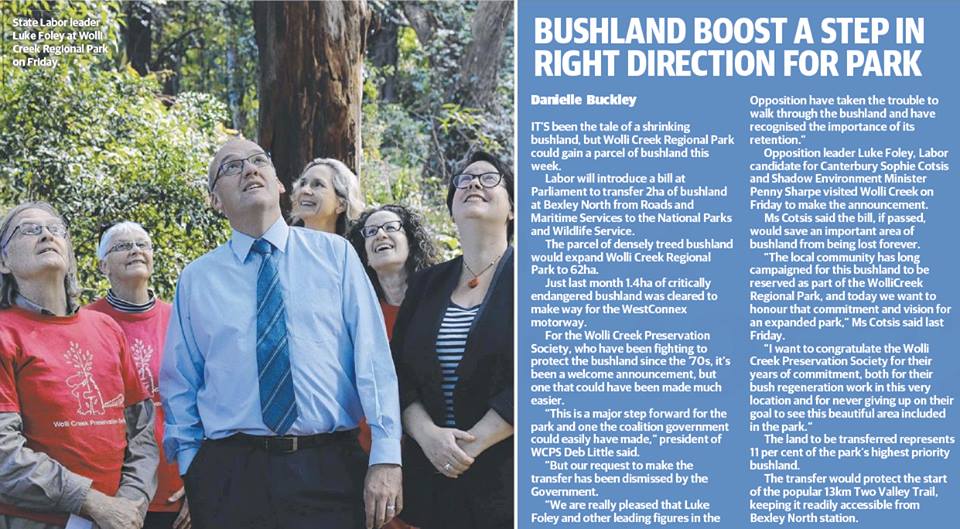 We have started the debate on Labor’s bill to ban single-use plastic bags in the Parliament - and not a moment too soon, with a major cabinet leak yesterday revealing that NSW is walking away from a ban on these destructive plastic bags. Because Mike Baird blocked it!

This ban would save turtles, sea mammals, fish and birds from a horrible death by plastic. I need your help to make this happen, so please show your support by signing the petition. 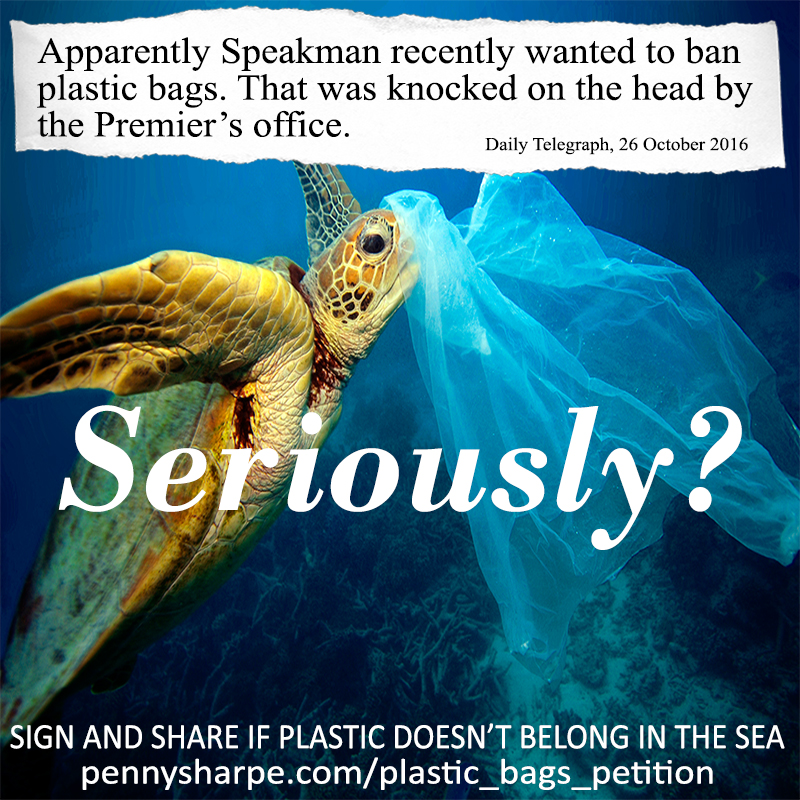 I recently visited Cliefden Caves in the Central West with Labor’s candidate for Orange, Bernard Fitzsimon, and local caving and environment groups to urge the Liberal-National Government to progress the proposed heritage listing for the caves and stop a dam proposal that will destroy them. 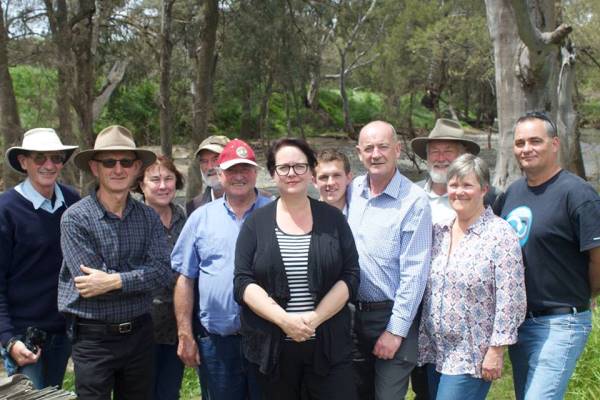 Shadow Cabinet met on Me-Mel with the Metropolitan Land Council, the NSW Land Council and the Tribal Warrior Association to show our support for the hand back of Goat Island (Me-Mel) to the traditional owners. 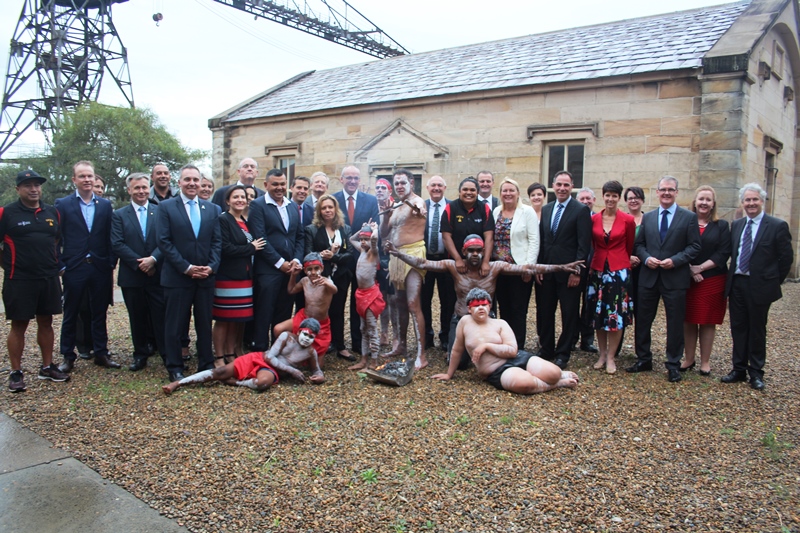 In a major speech on planning for schools, Luke Foley outlined a five-point plan on how to accommodate the hundreds of thousands of future school children in our expanding state. He had this to say:

"Smart societies invest in their schools. Education is essential to economic prosperity and to social mobility.

"We need big and bold thinking when it comes to school planning. And we need a clear vision for the future.

"That is certainly what I want to deliver for NSW." 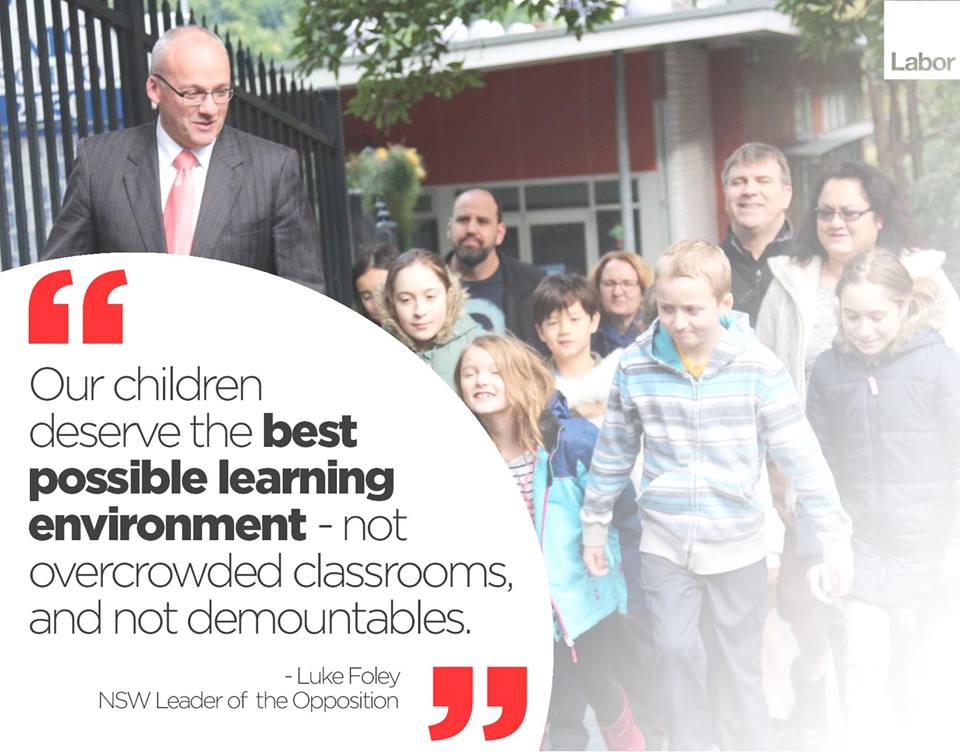 In Wollongong, Labor's by-election candidate Paul Scully has announced a $200 million Jobs Action Plan for the Illawarra to boost jobs and stimulate economic growth in the region. Click below for Paul's video explaining the plan: 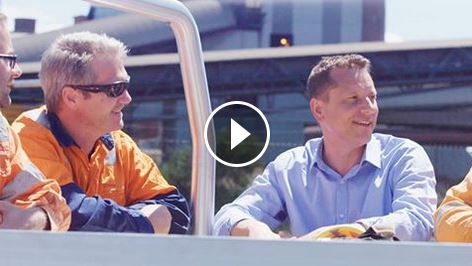 Labor has also committed to upgrading WIN Stadium in Wollongong, which will create more than 287 new jobs and bring in $12 million in local economic benefit.

By-elections reminder - 12 November
Don't forget we have three state by-elections coming up in a matter of weeks. Labor is fielding three excellent candidates in Canterbury, Orange, and Wollongong, and I hope you will support and volunteer for them as they take on Mike Baird's destructive government on Saturday 12 November.

Progressive Parramatta Conference - 29 October
A free conference organised by Parramatta Labor and Daniel Mookhey MLC, run by trained community organisers. If you want to talk about why we love Parramatta and a progressive vision for Parramatta’s future, come and help design the campaign plan. Read more...

EMILY's List Polka Dot Ball - 28 October
The Ball is a great night of politics, music, dancing, and of course fundraising – to support Labor women candidates at both state and federal elections. This year's special guest is the newly elected Member for Barton and Shadow Minister for Human Services, Linda Burney MP, with live music performed by The Frocks. Read more...

Parramatta Pride Picnic
A day full of fun and celebrating pride, down by the river in Parramatta. This is a free event located on the river foreshore between the ferry wharf and Barry Wilde Bridge, from 11am to 4pm. Read more...