“I hope that my time in Parliament will give me the opportunity to build the broadest possible coalition of people committed to changing the world for the better.” -  Penny's inaugural speech October 2005 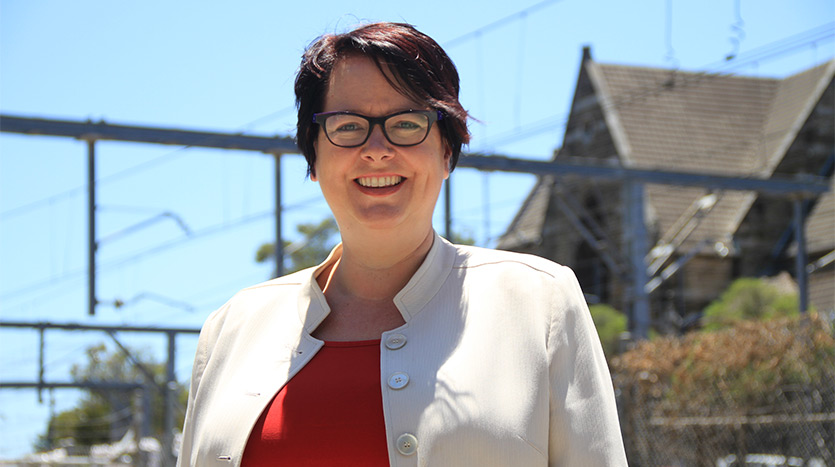 I was born in Canberra where I attended public schools. At 19 I moved to Sydney to study Food Technology at UNSW. Fuelled by the desire to take action on issues that I felt passionate about, I joined the Labor Party and became active in student organisations campaigning for access to education, women's rights and the environment. After a year in Melbourne as the President of the National Union of Students, I developed training materials for workers in the public transport industry and then spent several years in vocational education and training assisting 100 local communities to form partnerships between schools and businesses so young people could gain real workplace training while still at school. Prior to being elected to parliament in October 2005, I worked as a policy advisor to a state minister in the areas of youth, juvenile justice, community development & support, social justice, homelessness, and vocational education & training.

From 2004-2008 I was a councillor on Marrickville Council. I have been a foster carer for young homeless women. I have been on the management committees of several childcare centres and a neighbourhood centre. In 2000 I co-edited a book called Party Girls - Labor Women Now. In the Labor Party I have held a variety of positions in local branches; been a delegate to state and national conferences, convened women's networks and coordinated policy development.

I am a member of Rainbow Labor, the Labor Environment Action Network (LEAN), EMILY's List, Labor for Refugees, and Labor for Innovation.

I live with my partner, three children and a variety of pets in Sydney's inner west. In my spare time I read crime fiction, cook for friends and family, swim in the ocean, walk in the forests and ride my bike.

The Labor Party appoints members of the Upper House to electorates not held by the Labor Party.  I am the Duty MLC for the state seats of South Coast, Balmain, and Vaucluse.